Having ﬁrst burst onto the music scene with her Juno-nominated debut album "Open Your Eyes", Dione Taylor’s career trajectory has been truly remarkable. With performances at festivals and concert theatres across the United States, Canada and Asia for audiences that have included the President of the United States and Queen Elizabeth II, she has made a worthy name for herself as one of this country’s most talented musicians and songstresses.

Ticket holders: Following the Live Stream event, you will be able to access the video for two days after the original live airing. 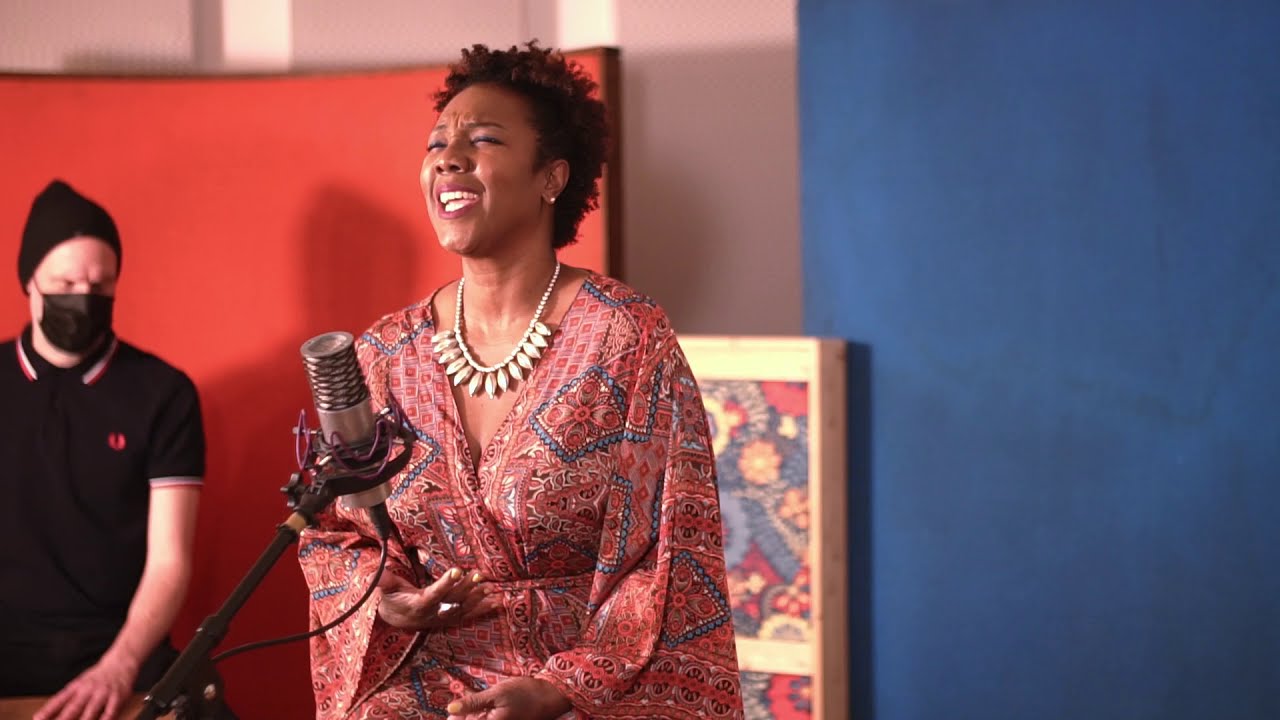