Love Someone - An Intimate Evening with Johnny Reid

Presented by Another Gold & Gold and Sakamoto Promotions Presents

Since arriving on the music scene two decades ago, critically acclaimed singer-songwriter Johnny Reid has captured the hearts of fans and audiences around the world. Born and raised in Lanark, Scotland, the blue-collared soul singer is widely known for his lyrical honesty and musical ability, as demonstrated by album sales totaling over 1 million units, countless awards and multiple sold-out national arena tours.

Already a chart-topping, multi-platinum selling artist in Canada, Reid’s songwriting resonates with audiences across the globe. Widely known for his energetic stage performances and talent for finding the grandeur in the highs and lows of everyday life; he’s an extraordinary talent, unique in his field, making him one of the most loved and celebrated artists of his time.

“Take a pinch of Bruce Springsteen, a dash of Bob Seger and enough Rod Stewart to give the mix vocal gravel, and you start to get the vibe of this Scottish-born singer/songwriter.” – The New York Post 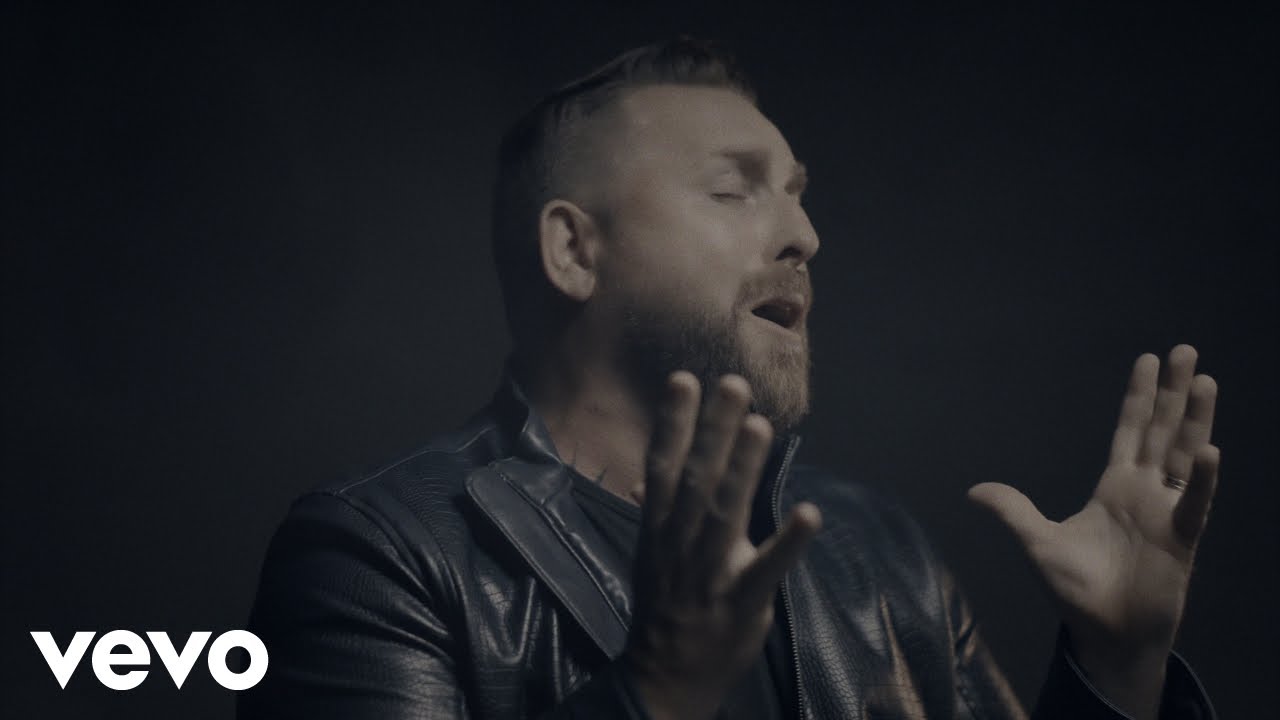