Ontario native and rising country star Meghan Patrick loves all things country, from riding horses to a stiff drink of whiskey, and this is apparent in her traditional country style.

This singer/songwriter, now living in the home of country music, Nashville, and has released her third full-length studio album “Heart of Glass”, written and recorded during the pandemic.

Her career has soared since her debut album “Grace & Grit” was released in 2016, producing four top 20 singles. Her follow up album Country Music Made Me Do It released in 2018 to great fanfare. The first single from the album, also titled “Country Music Made Me Do It” reached the top 5, while the most recent single “Wall Come Down” rocketed to the #1 spot on the country radio charts and “The Bad Guy” was a top 15 hit.

Meghan Patrick is one of the most exciting country artists today having won the 2020 Canadian Country Album of the Year JUNO Award for the “Wild as Me”  EP as well as multiple CCMA and CMAO nominations and wins. Meghan also recently made history by becoming the first solo female artist to take home the Fans’ Choice Award at the Country Music of Ontario Awards.

She has performed with superstars like Lady Antebellum, Dwight Yoakam, Kip Moore and Martina McBride, and a highlight was a show-stopping duet with Keith Urban at the Timmins Stars and Thunder Festival. As if things couldn’t get any better, she topped things off by winning Female Artist of the Year and Sirius XM Rising Star awards at the 2017 Canadian Country Music Awards.

This is a star that every country fan should see in an intimate setting!

Get Tickets >>
View the Youtube video about this event. 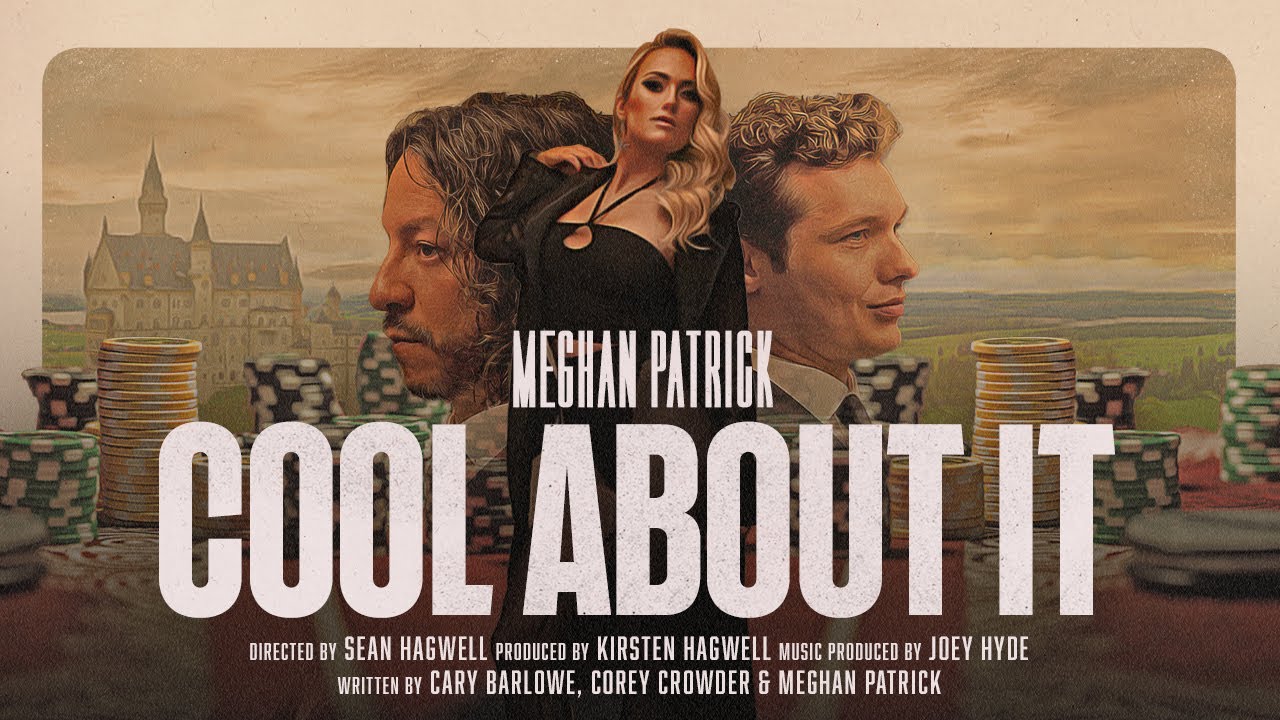