Skip to main content
Due to the provincial restrictions announced on January 3, closure of Meridian Theatres @ Centrepointe takes effect on Wednesday, January 5 and will last at least 21 days. See Updates for full information.

Get ready to roll with laughter as Ottawa funny man, Jeremy Hotz, takes the stage. He’s not only known in Canada performing numerous times at Just for Laughs Comedy Festival and TV series, but has audiences laughing all over the United States, Europe and Australia with his unique stand-up.

He's been a guest on The Late Show with David Letterman and The Tonight Show with Jay Leno and won many awards including the Gemini Award for “Best Performance in a Comedy Show or Series” for his work in the celebrated series The Newsroom on CBC and PBS and the Dave Broadfoot Comic Genius Award at the Canadian Comedy Awards.

Be prepared to be bowled over with this award-winning, completely original and confused yet very astute, observational comedy. 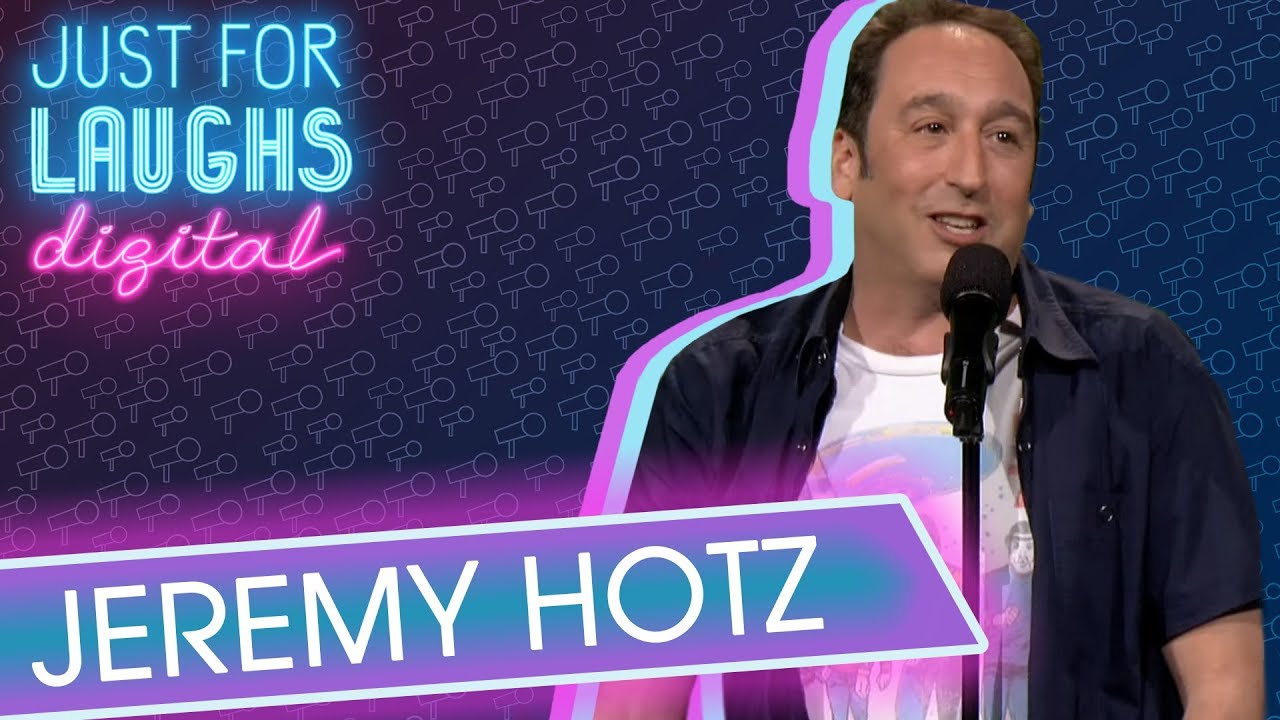