The Dirty Dozen Brass Band, formed in 1977, are recognized worldwide as pioneers of the modern New Orleans brass band movement. The New York Times called them “mighty funky!” and have been linked to artists such as Elvis Costello, Dr. John, Widespread Panic, Modest Mouse, Dave Matthews Band, The Black Crowes and many others.

Joining them on stage is Nathan & The Zydeco Cha-Chas. Formed in 1985, the band brings their unique take on regional South Louisiana music to the world. Inductee of the Louisiana Music Hall of Fame in 2005, Nathan went on to gain accolades such as the coveted Big Easy award for Best Zydeco Band for several years running with his band. (zydecochachas.com)

You won’t be able to control your dancing feet at this show! 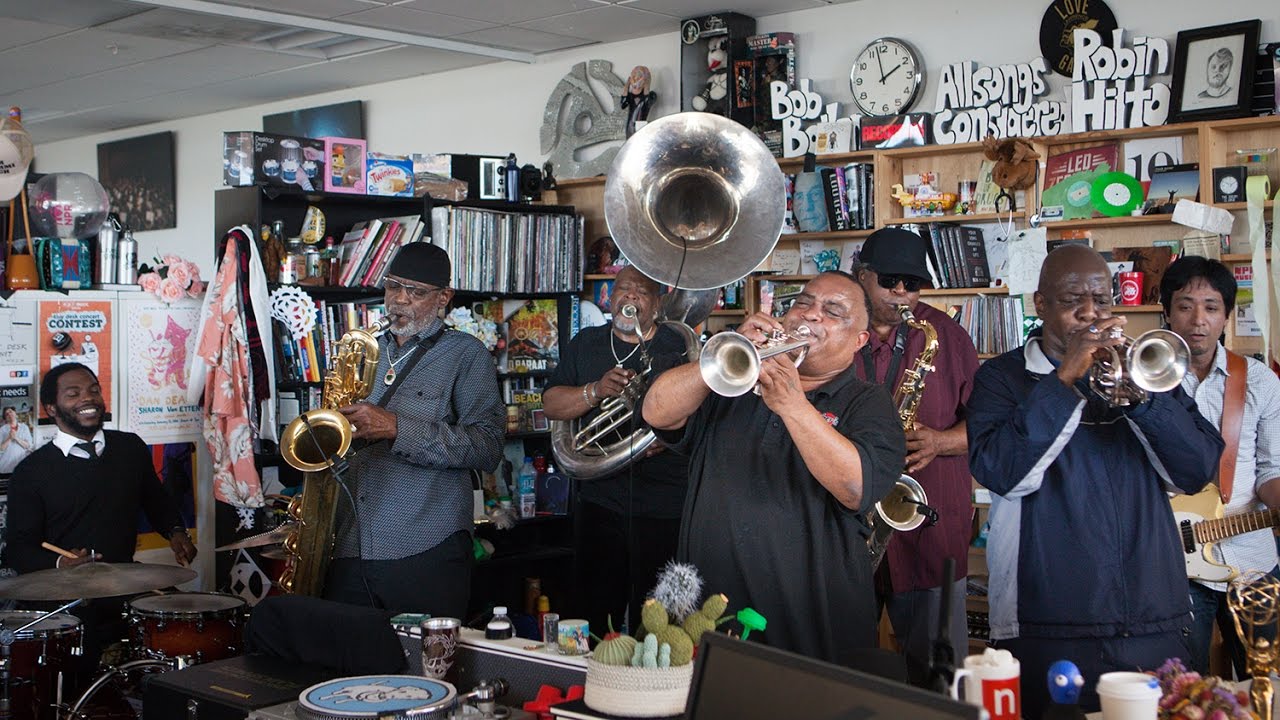