Let’s hear you: “Life is a highway, I will ride it all night long!”. Canadian musician Tom Cochrane is back with Red Rider to take you on a musical journey. Get ready to dance the night through as you hear international hit after hit.

Starting his career in pubs and coffee houses, he soon moved on to arenas and festival stages. Now over thirty years later he is still entertaining fans and selling out venues.

His smash hit Mad Mad World remains among the top-selling albums in Canadian music history, achieving rare Diamond-certified status on the strengths of such hit singles as the title track, No Regrets, Washed Away, Sinking Like A Sunset, and, of course, Life Is A Highway, which reigned at number one for six weeks in Canada, reached number six on the Billboard Hot 100, and went on to become recognized the world over.

Lets not forget the multiple awards and honours including eight JUNO Awards plus multiple songwriter awards from SOCAN, CAPAC, and ASCAP. Cochrane is a Grammy nominee, a member of the Canadian Music Hall of Fame and the Canadian Music Industry Hall Of Fame. He holds an honorary doctorate, has a place on Canada’s Walk of Fame, and has been honoured with both the Order of Manitoba and the Order of Canada. He is recipient of Queen Elizabeth II’s Diamond Jubilee Medal and is a former Honorary Air Force Colonel in the 409 squadron. Cochrane has also been tireless in his philanthropic works for decades, working with War Child, Waterkeeper Alliance, Amnesty International, Médecins Sans Frontières, Make Poverty History, World Animal Protection, The United Way, Tree Canada, Unison and Tempo,  to name a few. He has and continues to lend his support to several other causes, including helping spearhead the Canada for Asia initiative, entertaining our troops in Afghanistan, and raising money for Parkinson’s research. He was a performer at Live 8, and in both Tears Are Not Enough and Young Artists for Haiti.

Get ready to rock! 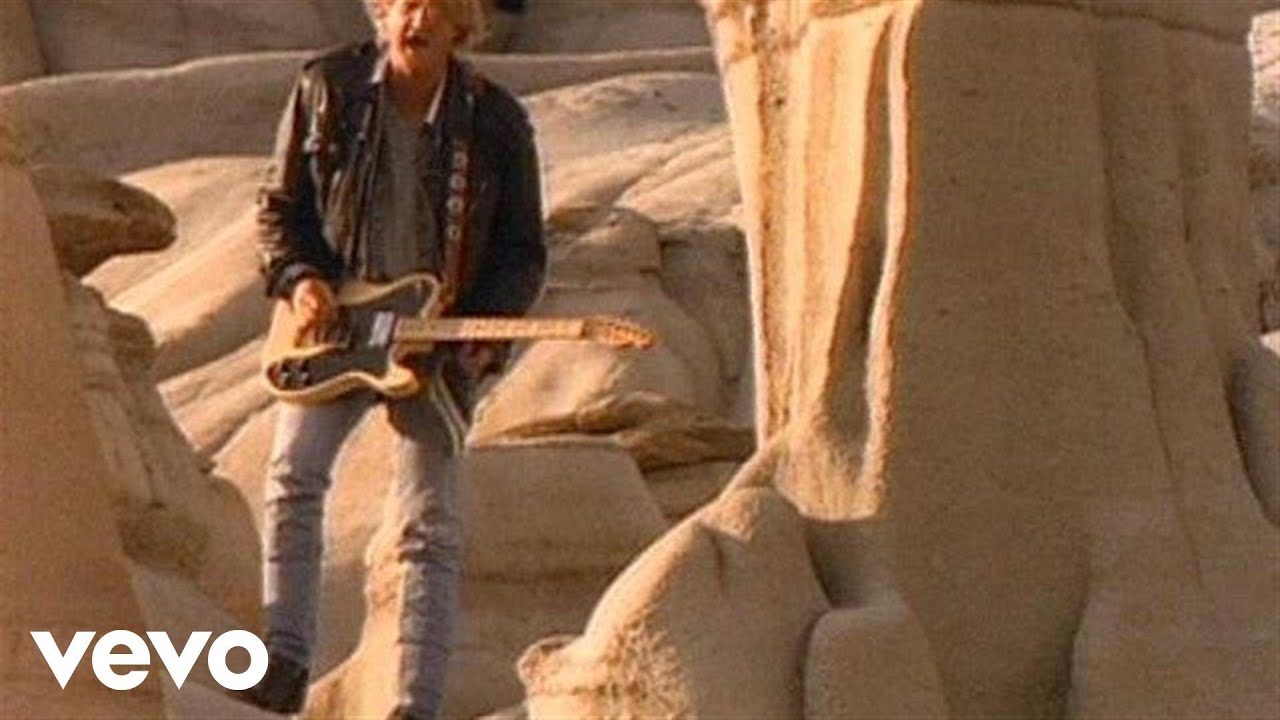